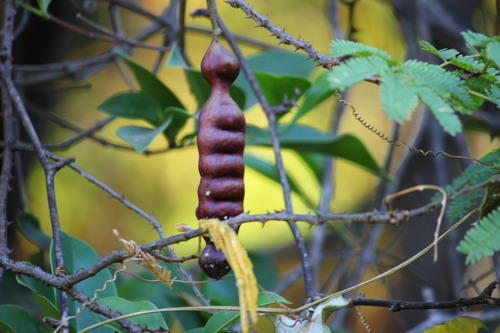 We are leading manufacturer and exporter of Acacia Concina and our product is made up of good quality.